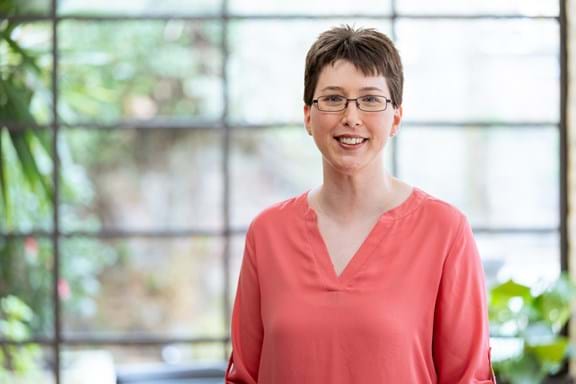 Behind many popular brands lies an interesting history and many intriguing stories. An important anniversary can be an opportunity to bring these stories to life, particularly on the brand’s packaging. Leading metal packaging company Trivium has been responsible for some memorable examples, and the pick of the 2020 collection is likely to be the limited edition sardine cans celebrating the 100th anniversary of Pointe de Penmarc’h.

The infinitely recyclable cans show four delightful scenes that capture the essence and traditions of sardine fishing in the port of Douarnenez and nearby Pointe de Penmarc’h (after which the company takes its name) between Brest and Lorient on France’s Brittany coast. Behind the colourful illustrations is a story of endeavor, struggle and innovation over many decades to bring this delicious food onto our tables.

Pointe de Penmarc’h is now part of Maison Chancerelle, whose Connétable brand, established in 1853, has the distinction of being packaged at the world’s oldest sardine cannery in Douarnenez, which now combines the artisanal methods of the past with the most modern processing techniques.

Patrick Savouré, Commercial Director Seafood from Trivium explains: “Seafood packaging has been one of our core sectors, and as we have been privileged to work for many years with canners around the world we have acquired a deep understanding of the nature and traditions of the industry. We fully recognised the proud heritage of Chancerelle, and were delighted to contribute to the centenary of  Pointe de Penmarc’h.”

The 100 per cent recyclable aluminium cans are produced in a typical sardine format at the Trivium manufacturing plant in Moëlan-sur-Mer in Brittany, France.

navigate_before
Back to all
Related stories 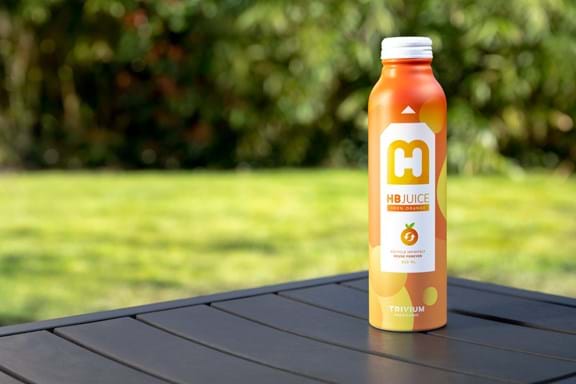 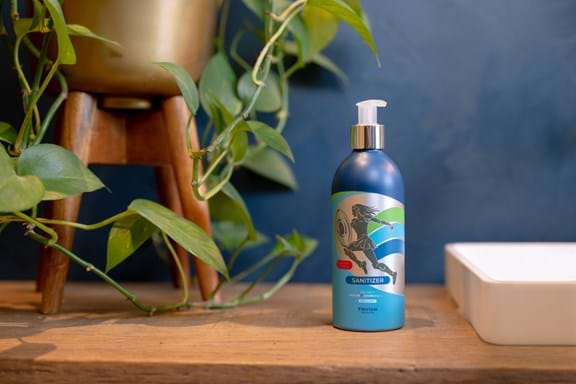